done in Vimy Ridge during World War I and was a Lieutenant Colonel. breakdown of the main forces until 1943. showed outlined in the Dieppe Raid. 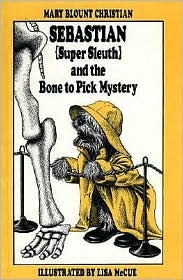