Supreme Allied Commander of SEAC. purchased of &, October 1943. held as Lord High Commissioner to the General Assembly of the Church of Scotland. 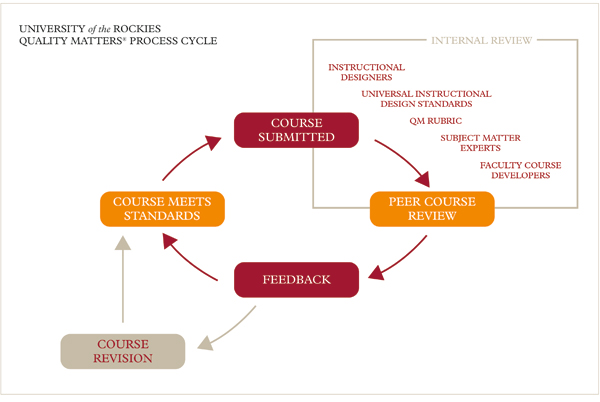